You are here: Home » Community » The City of Hamtramck Reopens City Parks including the Karol Wojtyla Pope Park and Sarah Garrett Memorial Park
Previous Next

HAMTRAMCK, Mich. – The City of Hamtramck has begun reopening from the COVID-19 pandemic and that includes the reopening of city parks and plazas like the Karol Wojtyla Pope Park in Downtown Hamtramck. The parks system was shuttered as COVID-19 spread across the area and now as summer begins, the city has decided to reopen their parks as COVID-19 cases in the city continue to plummet.

Sterling Services maintains a close relationship with the city of Hamtramck and because of that relationship, Sterling has invested into its community, donating resources to various park projects around the city. Two of those projects were the upgrading of Pope Park on Joseph Campau and Belmont as well as the creation of the Sarah Garrett Memorial Park on the south service drive of I-75, just north of Caniff.

The parks are an integral part of the city with six parks encompassing the area including the new Salam Peace Park. The other parks include Zussman Park, Veteran’s Park, Pope Park, Holbrook Gardens Park, and Sarah Garrett Memorial Park.

Pope Park went through an extensive upgrade in 2016 with a 25-thousand-dollar matching funds from the Michigan Economic Development Corporation (MEDC) while the Garrett Memorial Park was funded through partnerships with the City of Hamtramck, Repair the World, and the Social Forestry Project as well as volunteers from local businesses like Sterling. Sterling also donated materials to help with the creation of the park. Both parks represent important moments to the city, the papal visit of 1987 and the honoring of Sarah Garrett and her housing discrimination lawsuit when homes were torn down to make way for the expansion of I-75 in 1968.

With summer having arrived, now is the time to go visit the beautiful parks of Hamtramck as you reengage with society. Stay safe and remember to social distance when in public places. 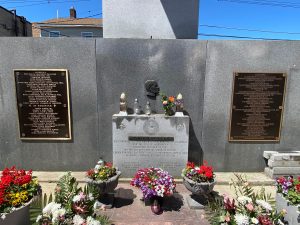 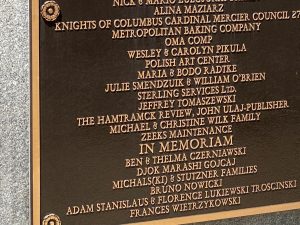 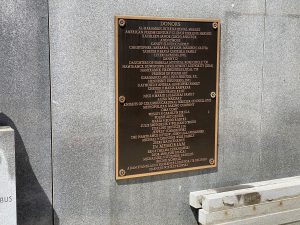 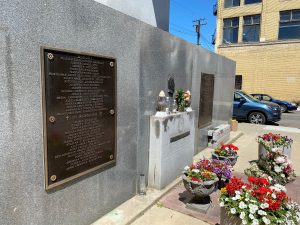 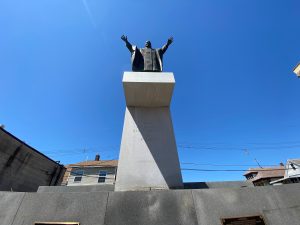 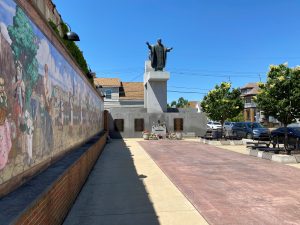 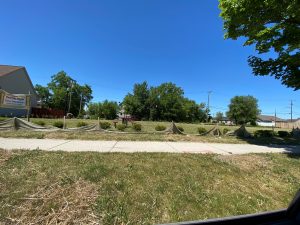 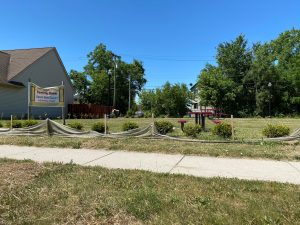 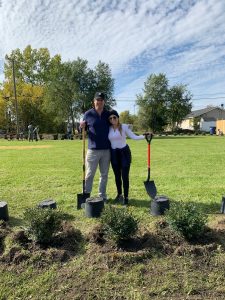 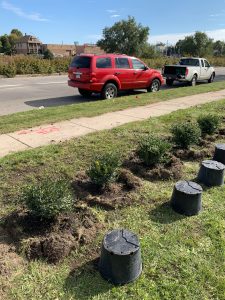